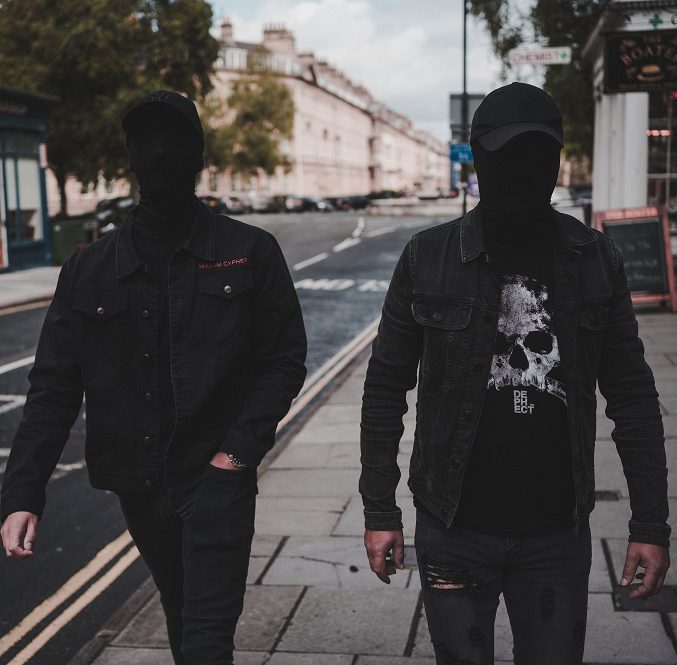 Decked in black masks and fearless in their studio execution, Mysterious UK duo Wh0 are already seducing some of house music’s biggest players. The context of this curious duo is blissfully limited to their early musical footsteps. Turning the music world on its head with their own vivid concoction of grooving club records with a playful spirit, the young act doesn’t want you to know what they look likeor which school they went to. They do care about making timeless and titillating club records, however, and at the outset of 2018 they’re looking unarguably proficient in that department. Formed in 2018, the young pair has wasted little time in rubbing shoulders with the upper echelon of electronic talent. A plethora of remixes for Basement Jaxx saw Wh0 take on two of the British icon’s untouchable hits – ‘Romeo’ and ‘Where’s Your Head At.’ The results were indicative of the line the UK newcomers have drawn in the sand – a respectable and quality concoction of modern age club work that can be applied, enjoyed and inspired by both classic and contemporary house records. Now, Wh0 are ready to shift things up a gear. An initial run of release for sought after labels Toolroom Records and 3Beat will see Wh0 graduate from sought after remixers to accomplished club pundits, with an exciting run of initial club shows pegged to begin in the Fall of 2018.