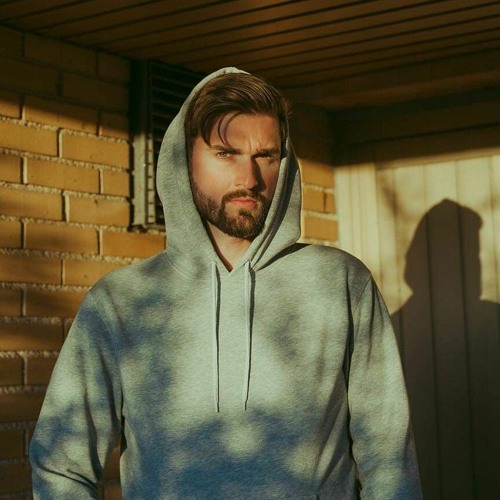 28-year-old Tobtok aka Tobias Karlsson, is one of the most talented artists leading the new wave of Swedish electronic music DJ / producers. While his focus is fixed firmly on the dance floor, his music has also crossed over to enjoy double-platinum success and has generated over 100 million streams on Spotify alone. He enjoys consistent DJ and radio support (BBC Radio 1, KISS FM, CapitalXtra and more), is in high demand as a remixer and producer for other artists, and still finds the time to DJ around the world. Tobtok continues to prove he isa rare talent.

Tobtok has released on such eminent labels as Kitsuné, Astralwerks, Perfect Havoc,Ministry of Sound, Toolroom, Armada and more. His most recent tracks showcase his progression from his nu-disco roots to perfectly produced, uplifting house music.Releases such as ‘Pick You Up’ (with Redondo ft Penny F), ‘Something ‘Bout TheMusic’ (with AKA George & Oliver Nelson), ‘The Stand Off’ and ‘The Sting’(both with Adam Griffin) have all received support across BBC Radio 1 shows including Mistajam, Scott Mills and Annie Nightingale, as well as heavy DJ support.