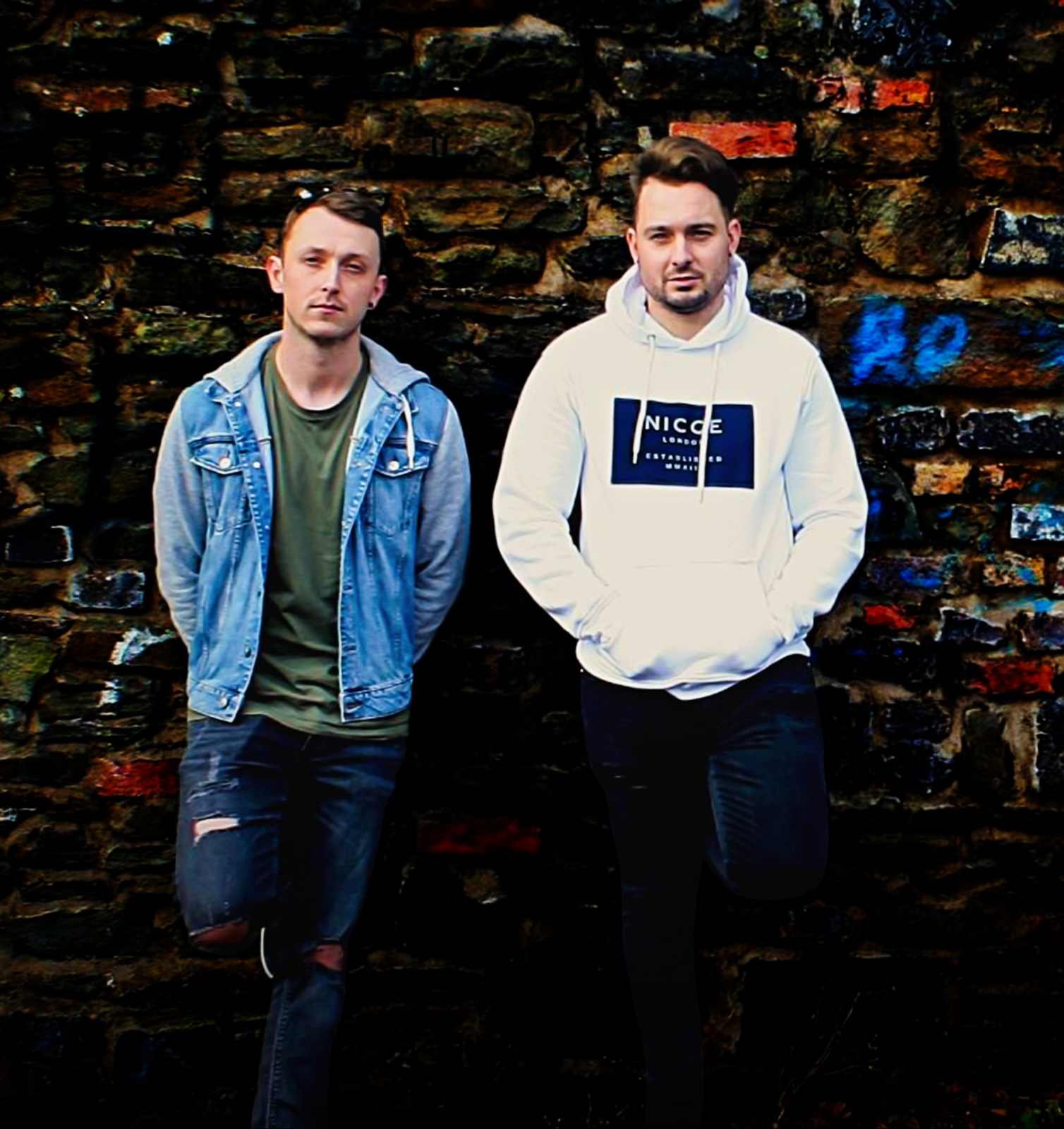 Sonickraft’s have continued their rise in 2020 with a host of stand out EP’s. The duo this year released ‘Flashbacks’ with Sonny Fodera on Solotoko. The track reached the top 5 of on the Beatport charts and has already hit over 5 million streams. The track gained massive support from the likes of Pete Tong on BBC Radio 1 aswell as support from the likes of Claptone, Jauz & Tchami in their own radio shows. The lads also released ‘Arrival’ on Solotoko, a wicked crazy synth lead track testing the borders between House & Techno. Towards the end of 2020 Sonickraft teamed up with Dutch artist Kiezer Jelle on the massive track ‘Six Four’ which received support from Hardwell and was continues to be championed on Spotify’s own UK House Music playlist to name a few. Sonickraft have also received regular Playlist support from Ministry Of Sound, Elrow, Tomorrowland, Roger Sanchez, Steve Aoki as well as continuous Editorial support from Spotify. 2021 has already seen Sonickraft gain support from Gorgon City, Test & R3HAB to name a few. Upcoming releases on New State Music, Perfect Havoc, Solotoko, Realm, Stashed & Simma Black is confirmation that the boys are here to stay.