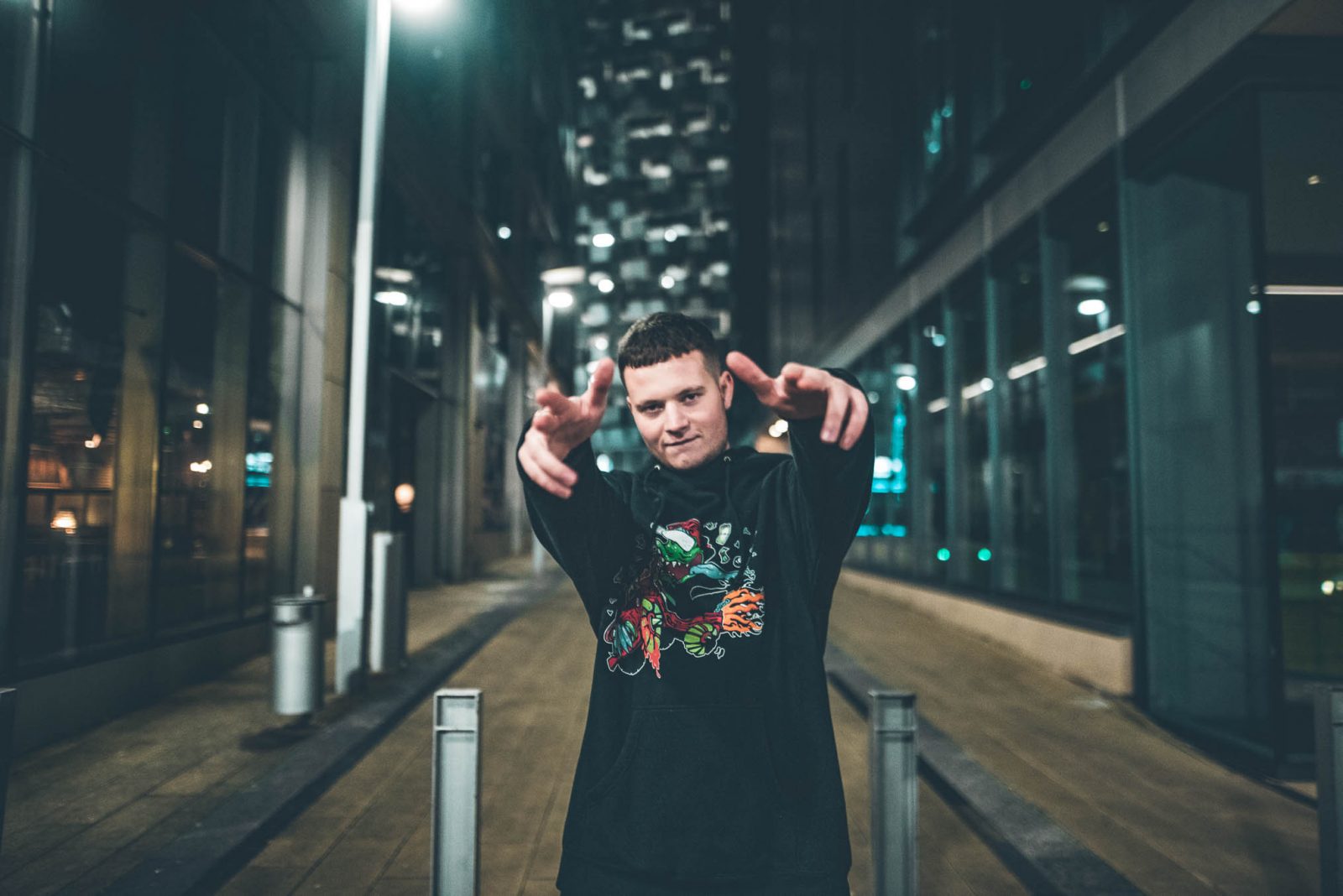 For most self-proclaimed fans of UK dance music, the name Skepsis will ring very familiar. The self taught DJ and producer from South London erupted onto the scene in 2015 with an onslaught of high energy tracks, bootlegs and remixes – and there has been no stopping him since. One of the figureheads of the modern bass music scene, and winner of “Best Bass DJ” at the Bass Music Awards 2018, Skepsis has cemented himself as a firm fan favourite with his high powered mixing and exclusive edits, which are guaranteed to tear the roof off any club or festival he graces. Having done headline tours of both the UK and Australia twice – selling out in his home country and about to head down under for the third time – along with multiple trips to the US (including a two month bus tour with the Bite This label), Skepsis is setting his sights even higher for world domination in the coming years. A regular on the club circuit, he has played at many world-renowned venues and festivals including Glastonbury, Amnesia Ibiza, Coachella, Printworks, and many mire. Multiple tracks with multi-million views (including his breakthrough “Goes Like”, the iconic “Hypnotical Remix” and recent club smasher “With U”) have lead him to set his sights even higher than the current level; and with the new decade around the corner, the sky really is the limit for the young Londoner.