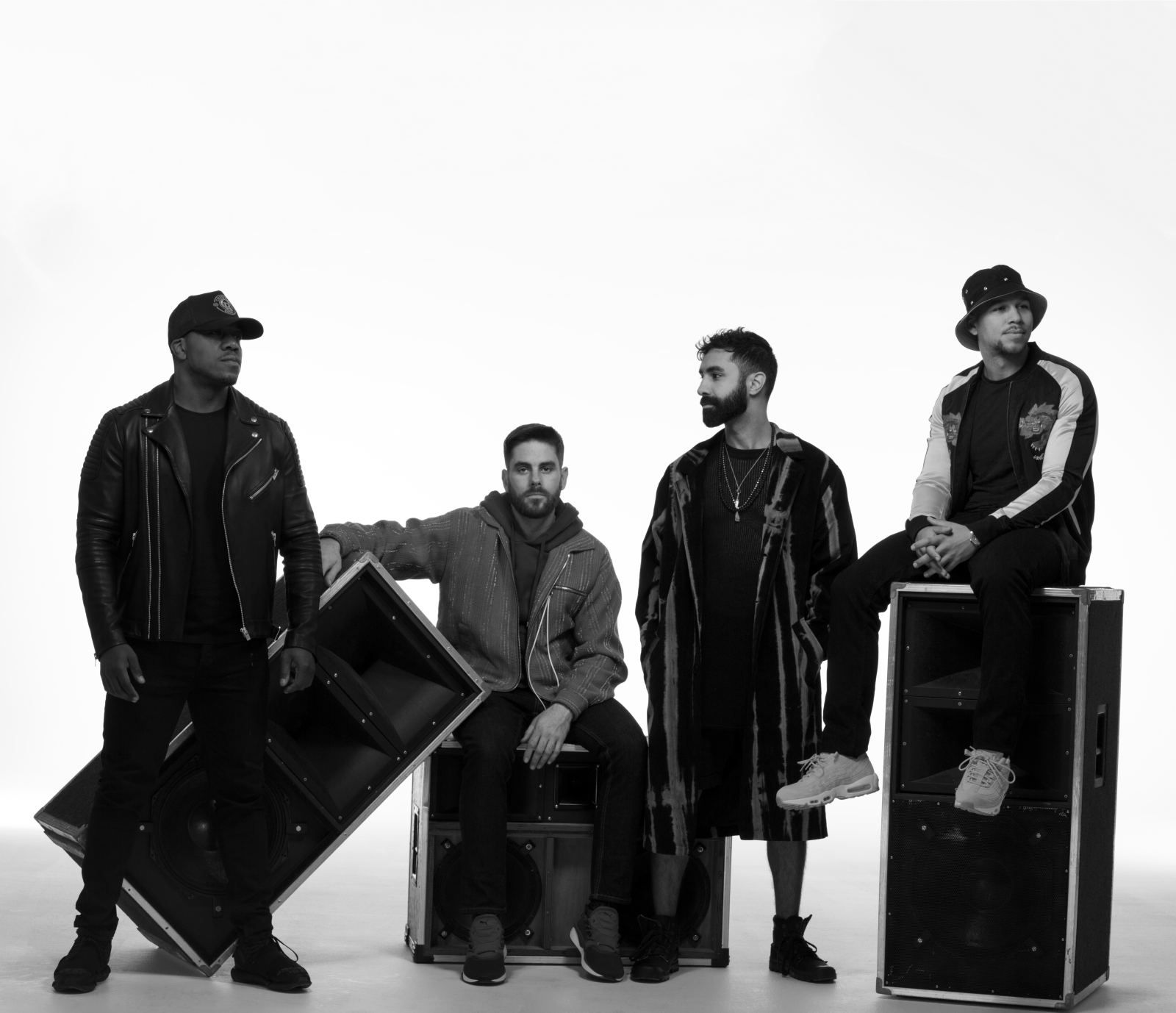 The London-based electronic outfit Rudimental originally started out in 2009 as the production duo Piers Agget and Kesi Dryden. Years later, they made their debut as artists with their U.K. number one single “Feel the Love.” With the 2018 release of ‘These Days’ ft. Jess Glynne, Macklemore & Dan Caplen, which now ranks as one of the band’s biggest and most successful singles ever. Claiming their third UK #1 single, amassing 800 million global streams and going Double-Platinum in the UK, as well as Platinum in Australia and Canada, ‘These Days’ is also currently the UK’s biggest-selling song of 2018. Latest single ‘Let Me Live’, produced with Major Lazer and featuring Anne-Marie and Mr. Eazi, has tapped into the same buzz, quickly amassing over 74 million streams of its own, complete with an iconic official video shot on location between London and Johannesburg.