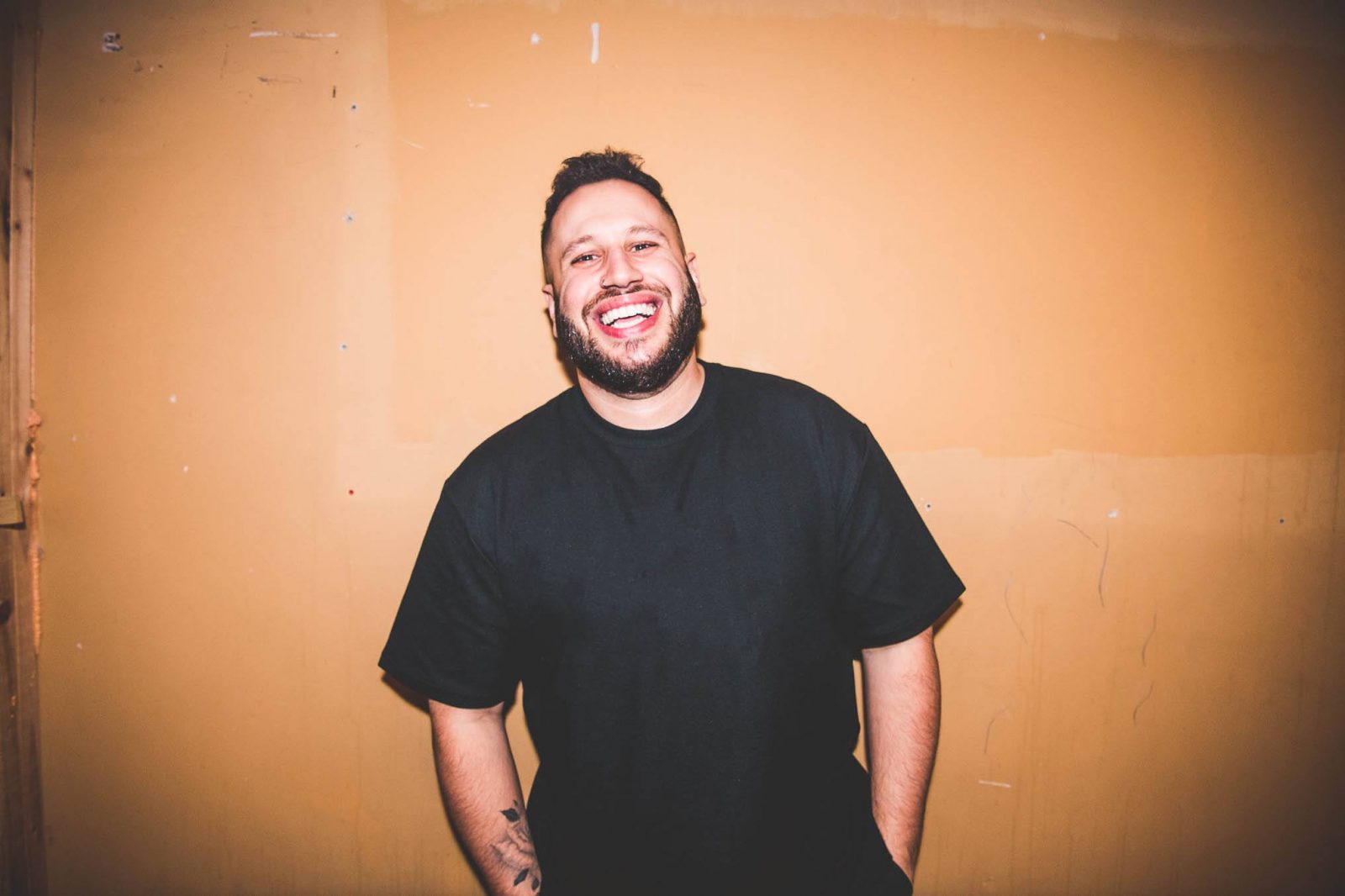 P Dawg aka Heavy P aka The Postman aka Patrick Nazemi is a straight up phenomenon when it comes to high octane, fast paced and pure hype Hip Hop turntablism. From Glastonbury to Reading Festival, from Ibiza Rocks to The O2 Arena, Patrick has supported some of the biggest acts the game including Nas, De La Soul, Snoop Dogg, Dizzee Rascal, Bishop Nehru, Stormzy, Mark Ronson, Skepta, DJ Mustard and David Rodigan.

Often described as one of the UK’s most promising up-and-coming DJs, Pats energetic mic work and flawless technique commands the crowd with a skill and performance that’s second to none. Get ready for Patrick Nazemi as he showcases his first love of Hip Hop alongside some true legends this year at Applebum in Ibiza.