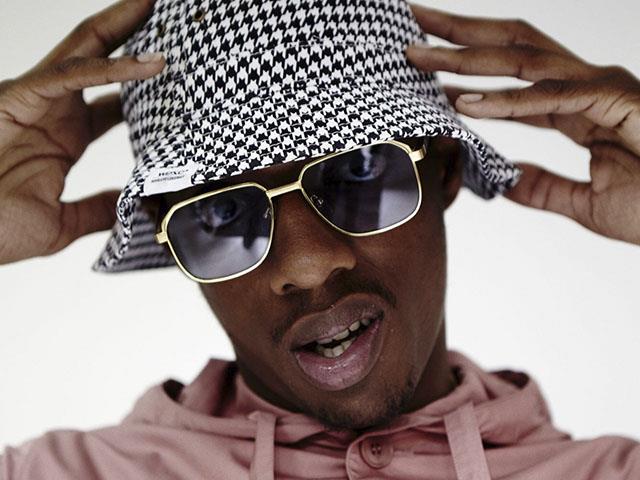 North London’s elusive rapper MoStack saw huge success in his music in 2016 as he toured with Wretch 32, made BBC 1Xtra‘s A List with his club banger ‘Liar Liar’ (remix), became a MOBO nominated artist and sold out his second headline show in under 3 hours (the first venue was upgraded to a bigger 1100 capacity venue when it sold out in an hour).

With ‘Block Popping’ racking up over 1.5 million views in a week and ‘Liar Liar’ now reaching over 8 million views, Monow prepares to release his first track of 2017. The ILL BLUproduced track ‘Let It Ring’ follows on from the north Londoners previous releases, as the rapper continues to cater to his groundbreaking fan base with catchy energetic tracks.

Continuing to engage his growing audience MoStack has an unrelenting force of big tracks and has a talent far beyond the internet. This year the young star will head to Sweden and Denmark on a mini European tour, cementing his journey as an international talent.

Known for his unique flows, imagination, stylish charisma and creative visuals, Mo has built a core and loyal fan base from the ground up.

Named by BBC 1Xtra as one of the hottest artists to look out for in 2017, this year is set to be an astounding breakthrough year for MoStack.