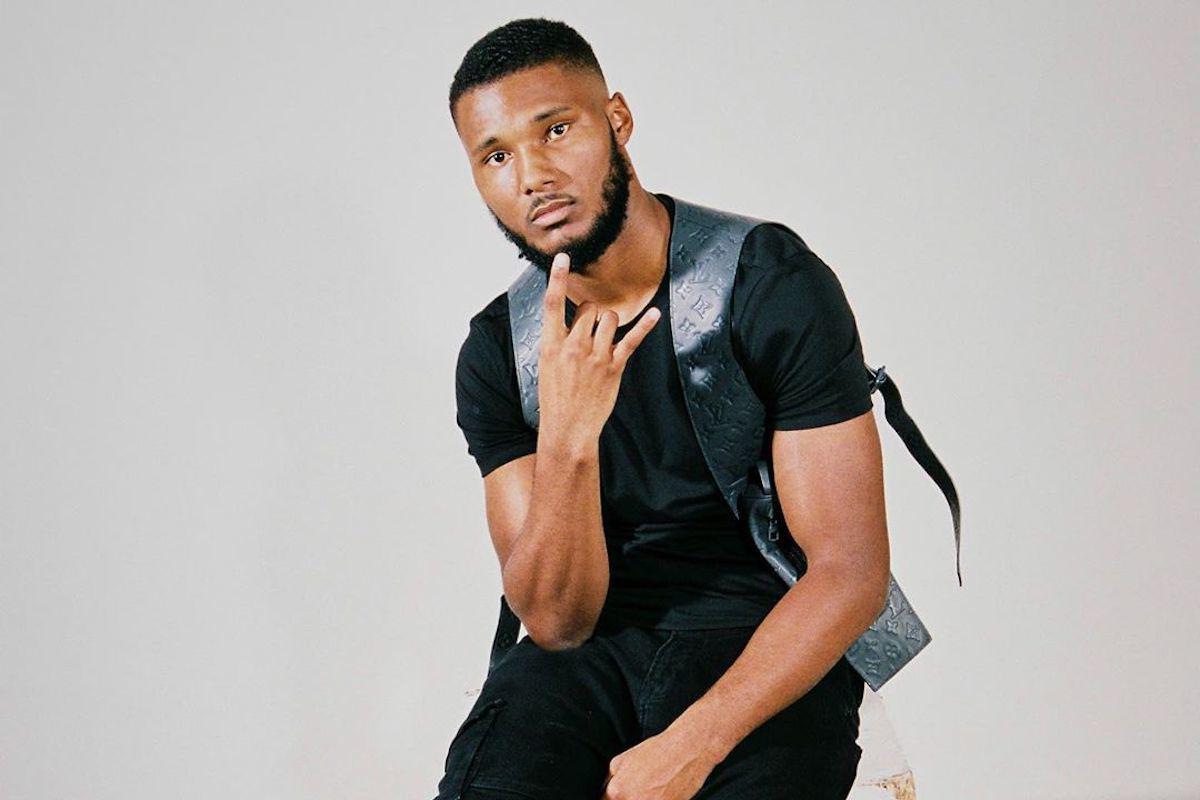 With a tumbling flow entirely unlike his contemporaries, rapper M1llionz skated across the U.K. drill beats of the late 2010s and early 2020s, representing his Birmingham home as one of England’s fiercest new talents.

Breaking into the U.K. rap industry with the traditionalist drill of 2019’s “North West,” Birmingham’s M1llionz (born Miguel Rahiece Cunningham) immediately caught ears with his singular flow, a seemingly effortless vocal style that trickled out his bars in unconventional patterns. Quickly touted as one of the genre’s most promising new MCs, Cunningham lived up to his name on the increasingly individual strides of “No Rap Cap” and “HDC,” both clear demonstrations of his original approach to the genre. Early 2020 provided a strong sequence of drill anthems: “Year of the Real” and “Big Risk” linked M1llionz with fellow up-and-comers Meekz, Teeway, and Pa Salieu, while “BX19” and “Y PREE” continued to advance the MC’s refreshing blueprint for drill. But it was July’s “B1llionz” that would prove the Birmingham maverick’s breakout moment: with a vocal-chop beat from Bkay and an infectious refrain (“Everyone cattin’ man’s style/Every day a new yout with a M1llionz flow”), the track’s relentless verses landed it tens of millions of streams online, as well as a number 39 position on the U.K. charts. After tapping into his Jamaican roots for “Lagga,” the MC closed out the year with collaborations alongside K-Trap, Dutchavelli (“Cool with Me” charted at number 29), SkengTrapMob, Tygz, and Mwoo. 2021 saw the MC kick things off with lower-key “Badnis,” melodically charged “How Many Times,” and long-awaited SL linkup “Versus,” before collaborations with producers like TSB and the FaNaTiX pushed Cunningham in various new directions. In June, the Birmingham musician interpolated 50 Cent’s “Candy Shop” for drill anthem “Bando Shop.”