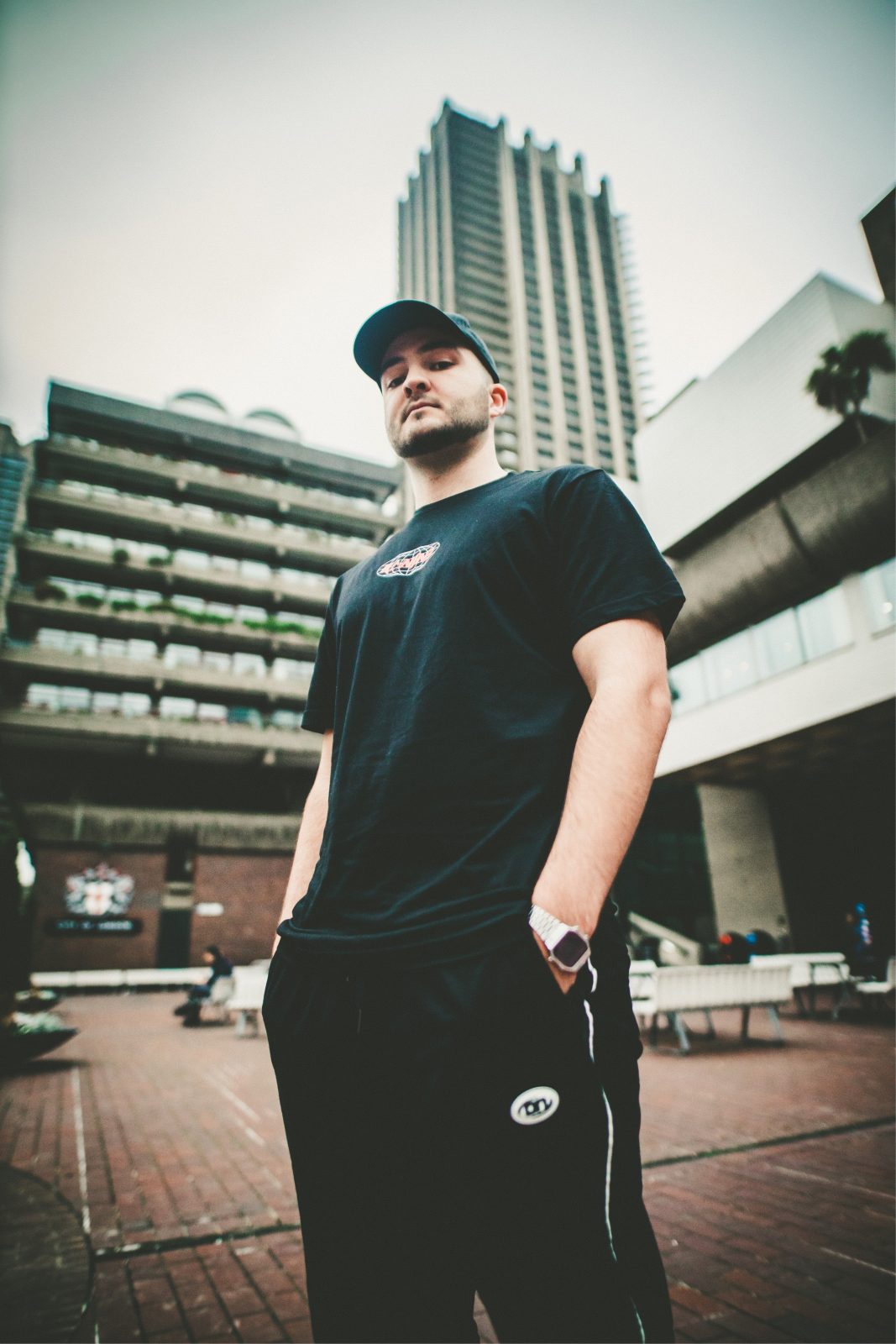 Supported by some of the biggest and most influential names in Drum & Bass, the young Londoner known as Kanine is living up to his potential and developing into a headline act with a long career ahead of him. He recently picked up the best newcomer at the Drum And Bass Arena awards. Followed by  selling out his debut Australia, New Zealand and UK tours, his sound is evolving all the time as he moves towards being one of the more versatile artists in the 175 BPM range.