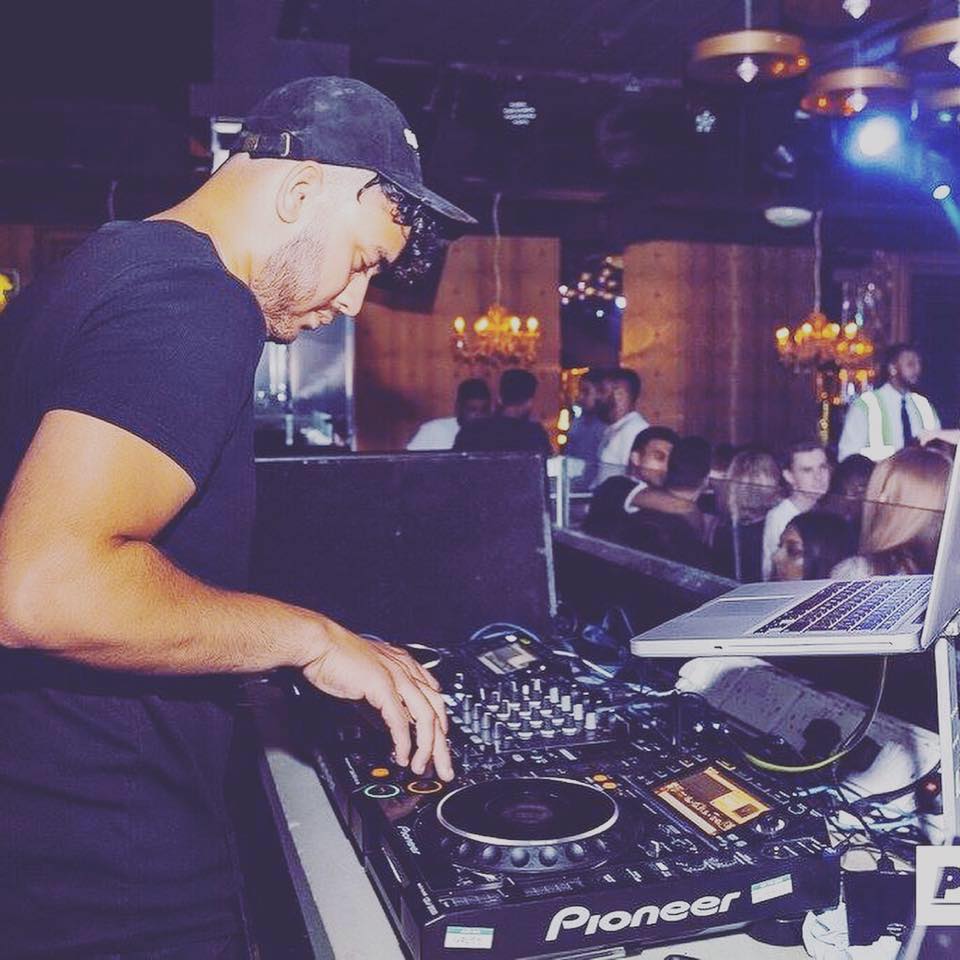 ringing together his passion for music and extensive knowledge of hip hop and R&B , Joe Lobel has burst back out onto the scene gaining notoriety for his fresh wordplay routines and technical ability, both of which wow even the average club-goer. Born in Leicester, UK, Joe puts countless hours each day into perfecting his craft to become one of the feature names in the scene. His ability to craft the atmosphere and chop and mix tracks is something his peers in the industry look towards and Joe comfortably sets the skill bar high for others to rise to. Having supported the likes of Tyga, Tinie Tempah, Nathan Dawe & many more, Joe is regularly playing across the UK alongside seasonal shows in Europe & the UAE. With the return of nightlife Joe has been touring the UK non-stop; most recently performing at the exclusive ‘The Hangout” brunch parties and TAPE nightclub in London, alongside a country-wide tour schedule with the UKs biggest student Hip-Hop brand Applebum. As Joe continues on his career as a DJ he’s begun to diversify into musical production and songwriting. With his first release expected to come in 2022, the future for Joe Lobel is promising.