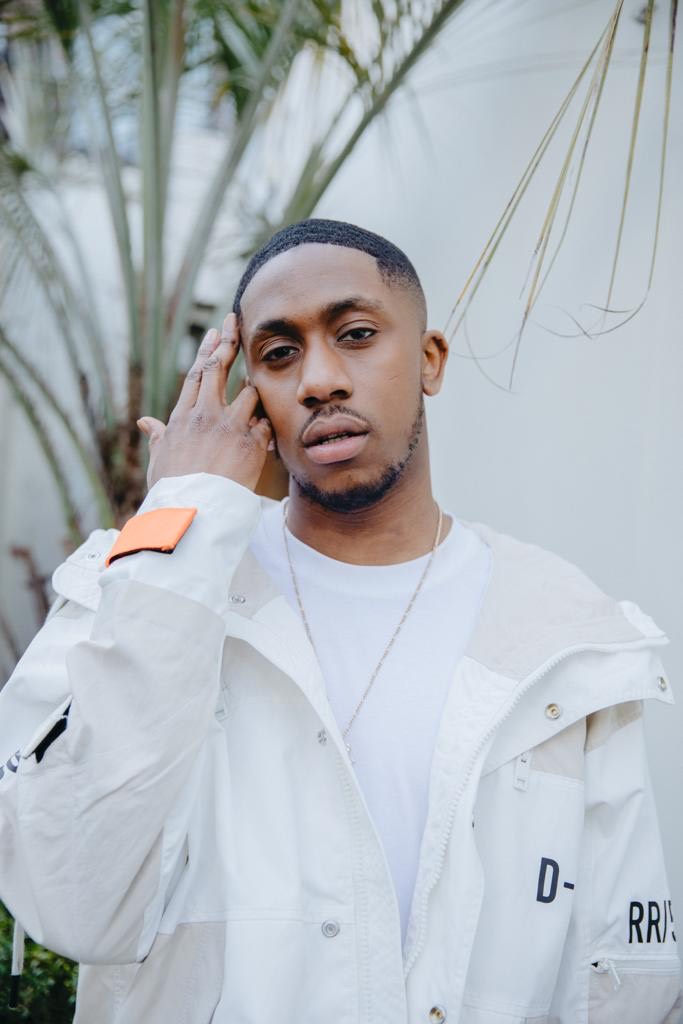 JB Scofield sees no limit to where his music will take him. Like the ‘Prison Break’ lead character that he borrows his alias from, the rising rapper refuses to be locked down by expectations. The 24-year- old was born in Amsterdam and moved to Leicester when he was 15, immersing himself in the local music scene. He built a reputation locally before his name began spilled out of the city thanks to freestyle platforms such as GRMdaily, Link Up TV and JDZmedia.