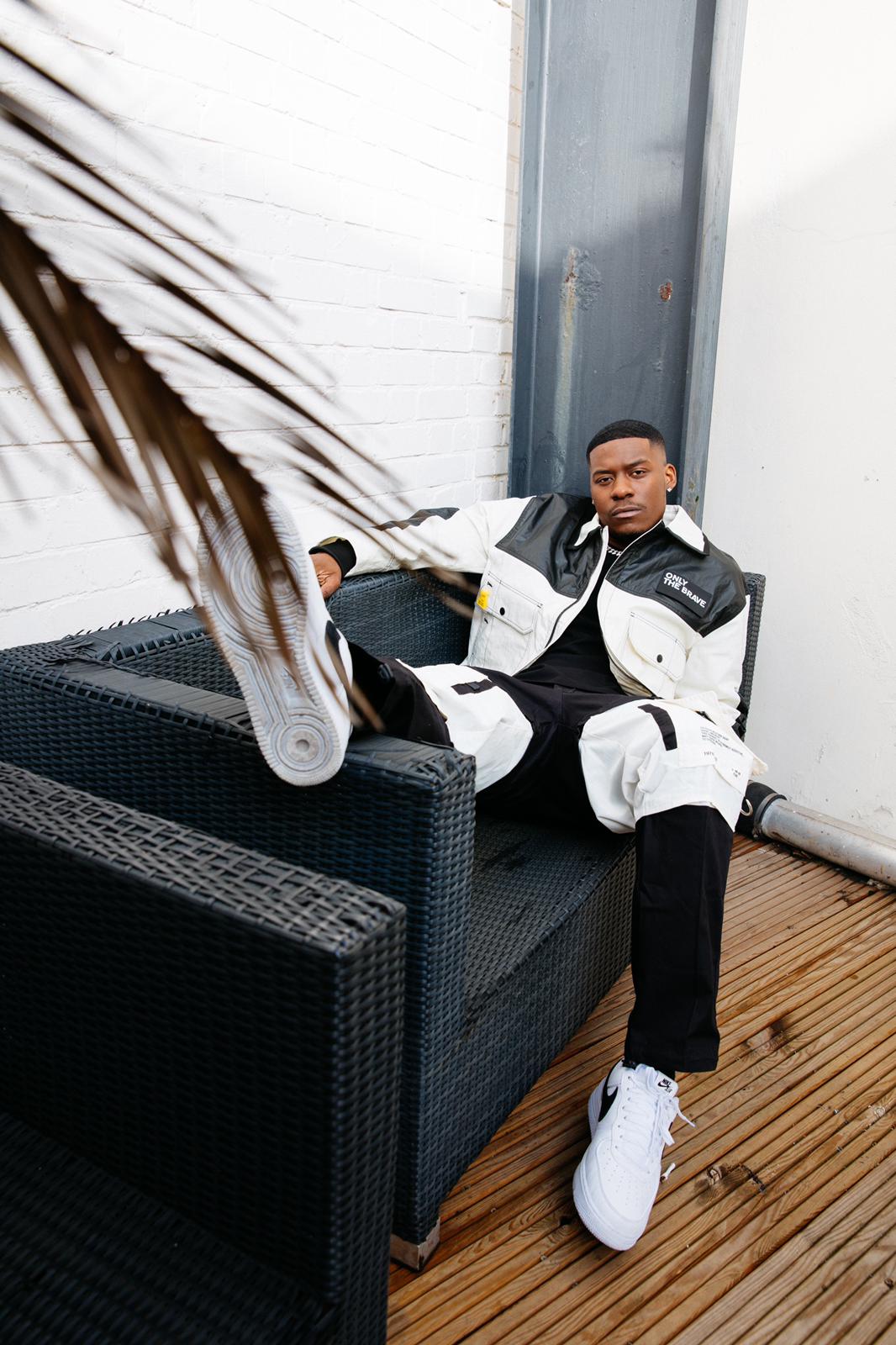 Flying the flag for Coventry’s rap scene with a self-assured swagger, JAY1 had a meteoric rise after the single “Your Mrs” made its way to the 18th spot on the U.K. Charts.

Originally rapping as Young Jay, JAY1 started making music seriously after moving from North London to the historically student-based city of Coventry in 2016. Bold, self-assured vocals and candid lyrics gave the U.K. MC a fundamental versatility: despite often letting his lyrics speak for themselves on minimalist trap beats, he demonstrated his ability to adapt to everything from drill to dancehall. After delivering freestyles on two popular U.K. video series., Bl@ckbox and Hardest Out, JAY1 saw his first major success with “That’s My Bae,” which blew up through online video channels before inspiring its own freestyle challenge.