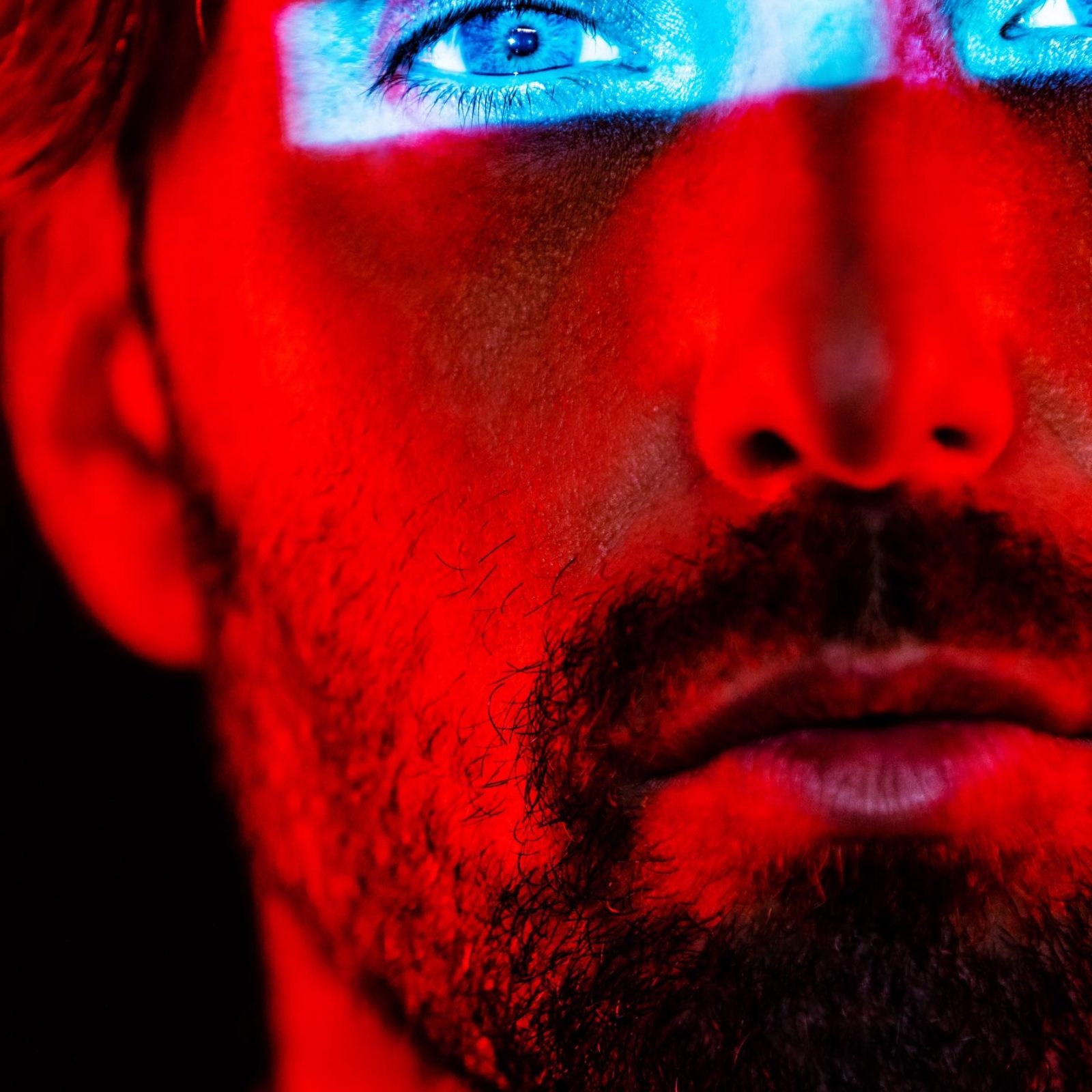 Some artists put their stamp on the scene from afar, whilst others become so immersed in the culture that the line between “real life” and dance music blurs to the point that it ceases to exist. Jamie Roy is a shining example of the latter; as someone who eats, (sometimes) sleeps and breathes clubbing and electronic music in all its forms.

His status and reputation as one of Ibiza’s go-to DJs has been cemented with a brand new residency for 2019 at the legendary Ushuaia with Nic Fanciulli’s ‘Dance Or Die’ events – a stamp on the scene that can only be made when you’re in the thick of it, and one which will mark Jamie Roy as someone who you should sit up and take notice of.

Having spent his formative years as a regular fixture of Glasgow’s nightlife, an unexpected turn of events led to Jamie spending six consecutive summers in Ibiza where he quickly built a solid network behind the scenes and can now count the likes of Skream, Doorly and 2 Many DJs as more than just acquaintances. Turning a hobby into something serious, Jamie’s natural skill behind the decks led to a residency with Steve Lawler at his Viva Warriors night, a move which set in motion a career path which has so far included sets at Pacha Ibiza, Snowbombing Festival, Ministry Of Sound, EPIC Hotel Miami and a residency at the Cuckoo Land pool party at Ibiza Rocks.

Pushing a groovy, underground sound which is the perfect fit for brands like Do Not Sleep, whose line-ups he is a regular feature of, Jamie is as much at ease warming up huge venues like Ushuaia as he is headlining intimate club venues at 3am. Extended sets are something which many DJs shy away from yet influenced by experiences at places as varied as Berghain and Glastonbury, these moments are the ones that Jamie feels truly show him at his best.

As a producer, he’s released on industry-leading labels like Repopulate Mars, Criminal Hype, Kaluki and Under No Illusion, and with his latest EP on Saved marking a more mature sound and direction for him moving forward, he promises his best is still to come.