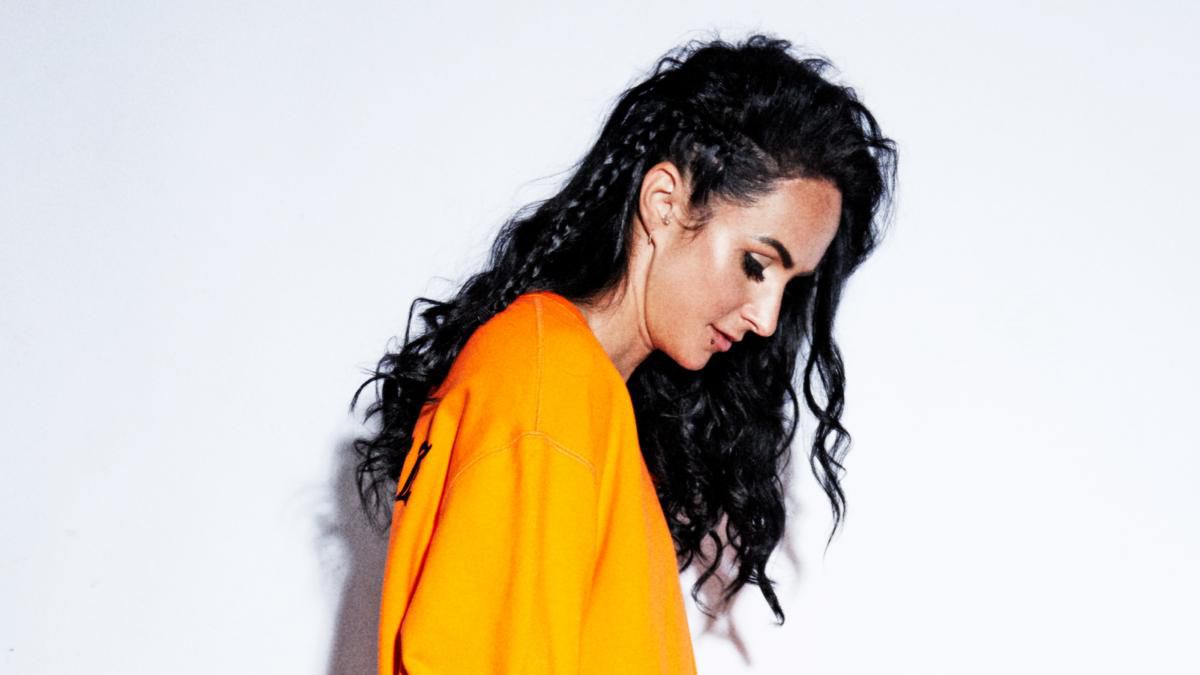 Nourishing her addiction to music the Birmingham (UK) born DJ dedicated the summer of 2010 to Ibiza. Following a number of competition wins, an unexpected headline opportunity at Es Paradis and an invitation to run her own weekly night at Viva, it was there on the white isle that Hannah really started to make a name for herself.

Championing music that is true to herself, Wants further constituted herself as one of the biggest names in dance music with her 2015 Radio 1 Residency, her exponentially popular bi-monthly mixtape series and consistent music productions.