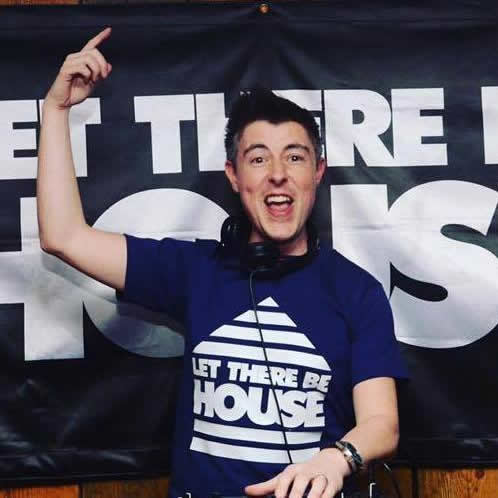 Glen hailing from the North East of England is not only known to the Clubbers there but also to the many listeners of his Radio Shows & Podcasts which have now spanned over 10 years.

His dedication and love for House Music has seen him play at all the major Clubs in Newcastle and beyond including gigs in Ireland, Spain, Germany, Denmark & Canada playing alongside some of the big players in the game including Grant Nelson, David Morales, Dirty South & Steve Angello to name a few.

Whether it be vocal disco house, Killer breakdowns or dirty twisted bass lines Glen’s understanding of working a crowd into a hands in the air frenzy and the enthusiasm in his sets, makes him a dj who leaves you wanting more!

A tour Dj for Hed Kandi, Glen has played huge parties all over the world. From China, South Africa, Brazil, Chile, Australia, Germany, Switzerland and Bali to name a few!

Production wise Glen has had a number of releases on Pornostar, Conkrete & Discopolis Records!