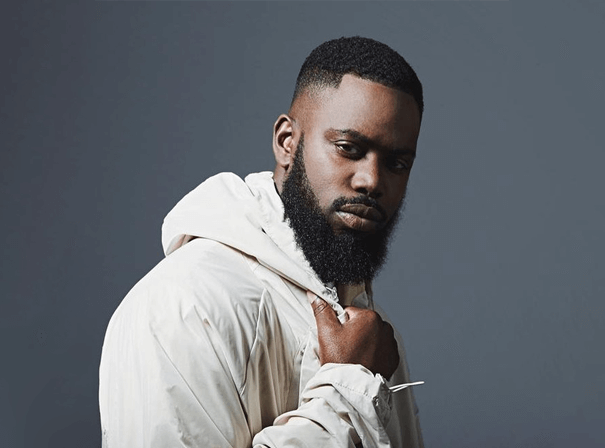 Grime MC Ghetts brings a sinister intensity to even his most pop-friendly tracks. After participating in several grime collectives, he chose to focus on his solo output in 2005. In addition to prolifically releasing mixtapes, Ghetts brought his slithering vocal presence and shadowy flows to studio albums like 2018’s Ghetto Gospel 2: The New Testament, as well as to featured appearances on tracks and collaborations with Stormzy, Skepta, and others.