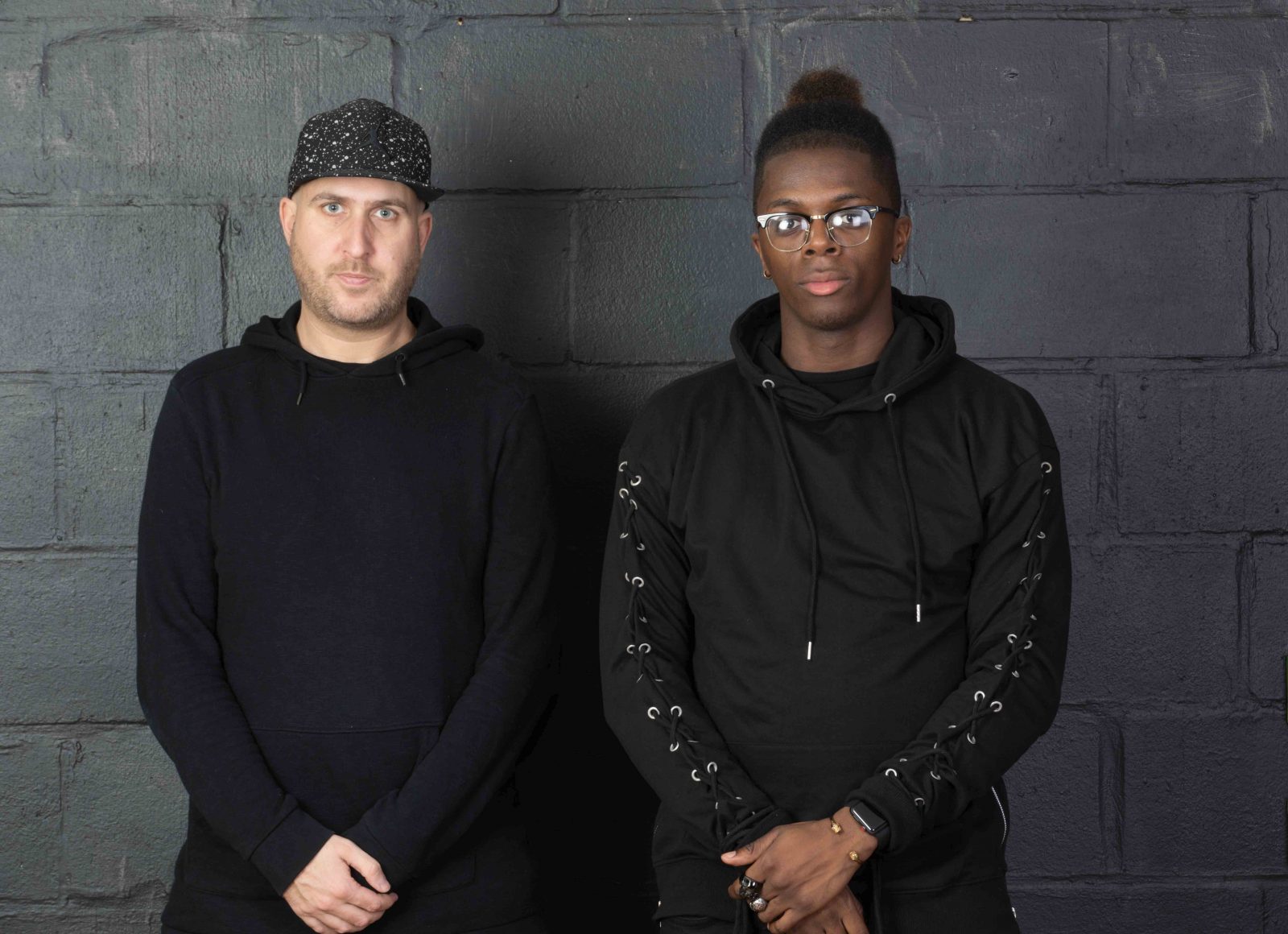 The Southampton crew took the UK Bass scene by storm in 2018 with their ‘Friends Of
FooR’ album, smashing in to the Top 10 of the Official UK Dance Charts. A release which
featured 18 of their productions with a raft of UK vocal and production talent including
Jaguar Skills, Lisa Maffia, Majestic, Bassboy, and more. The album gained critical acclaim
and led on to the subsequent UK and European tour seeing all dates sell out.