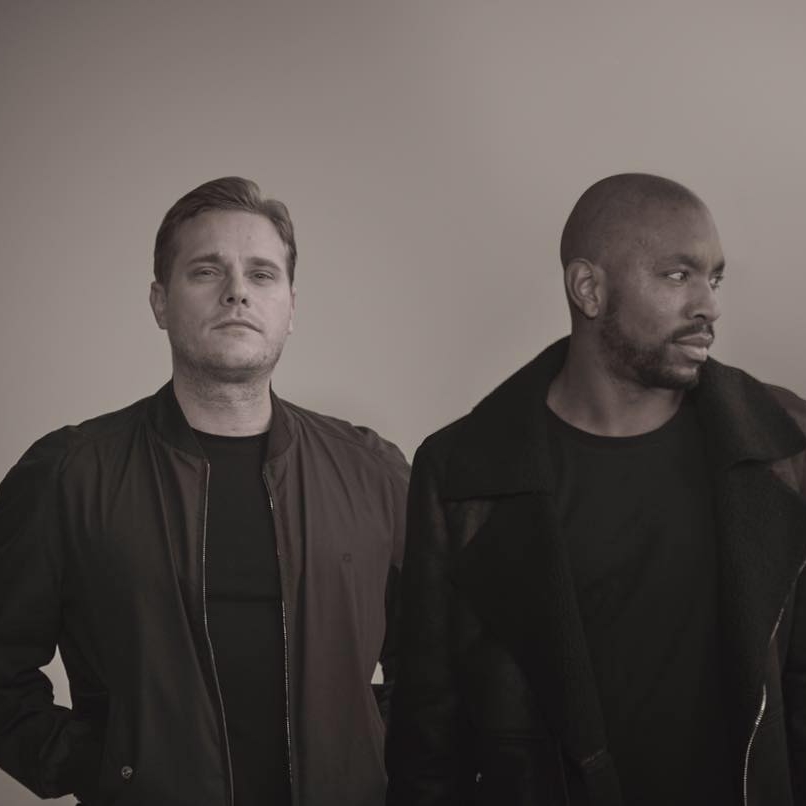 Artful Dodger is an English R&B and garage band from the city of Southampton, which became famous through its 2-step hits, and gave Craig David’s career a boost after he appeared on their No. 2 hit, “Re-Rewind”, in December 1999.

Many Artful Dodger tracks can be found on the UK garage compilation album series Pure Garage, mixed by DJ EZ.
The band’s name was taken from a character in the Charles Dickens novel Oliver Twist, because of the many bootlegs they made in the early days.