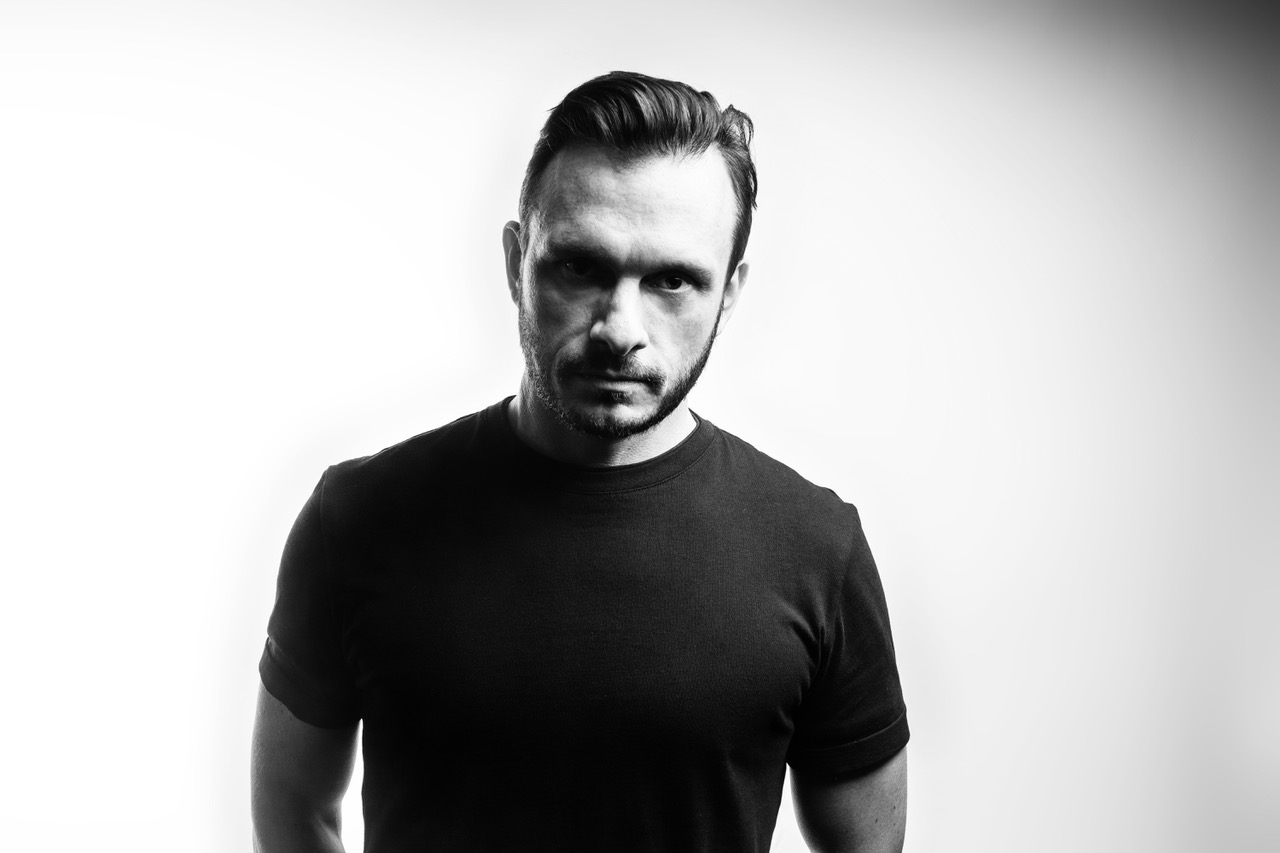 Andy C’s career has been nothing short of a phenomenon. An underground icon, he sold out both Wembley Arena in a few days, and a second 13 week residency at one of London’s most iconic contemporary clubs, XOYO, in less than 2 hours. He’s collected over 40 awards to date, with 2018 plaudits including DJ Mag (Best British DJ), DNBA (Best DJ), Top 100 DJs Poll (Highest Drum & Bass DJ), and the Ibiza DJ Awards (Best Bass DJ).

A reputation as one of the most significant British artists in global dance music has been hard earned, but it’s hard to place the tipping points. Was it his performance at Radio 1’s Hackney weekend in 2012, where his set was watched online by more people than either Jay Z or Rihanna? When he performed to 85,000 people at Glastonbury in 2013? When he sold out Brixton Academy in 10 minutes 2015, Alexandra Palace in 2016, or Wembley Arena in 2018?

A career-long desire to nurture dance music’s roots saw him return to XOYO for a second residency (the first DJ to be asked back) earlier in 2019. The ensuing weeks saw him create a micro-club culture, a temporary weekly home for the genre’s fans from across London, the UK, and internationally, with fans once again travelling from overseas. As ever, he looked back at the scene, bookmarking the run with solo all night sets but in between inviting the cream of the D&B family, old and new.