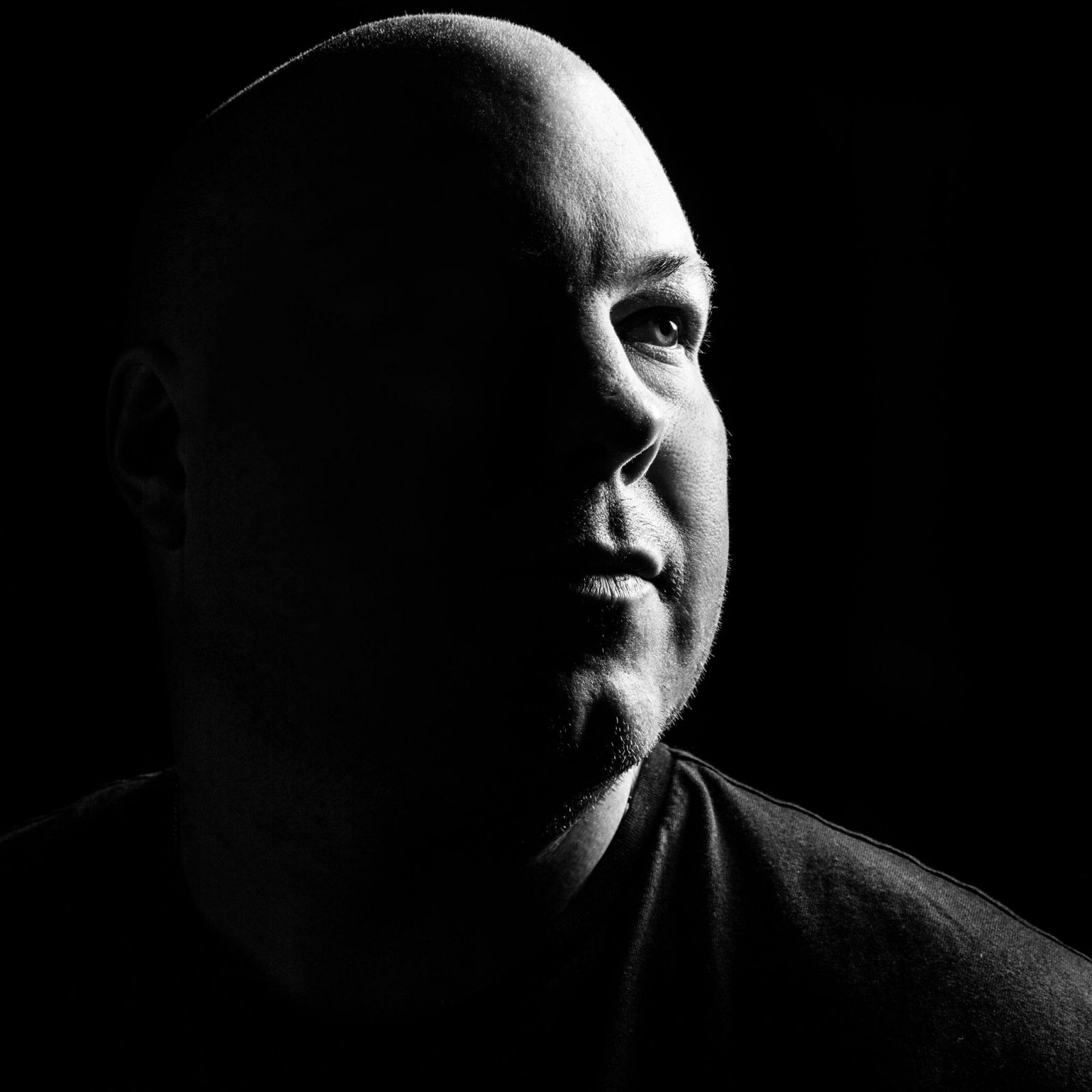 British DJ and producer Alan Fitzpatrick is known for his hard but commanding style of big-room techno. Since the late 2000s, Fitzpatrick has been releasing tracks on labels like Drumcode, Bedrock, and Cocoon which combine steady, booming beats with melodic tones informed by the energy of early rave music. Highly popular with clubbers around the world, he has played lengthy, energetic DJ sets at countless clubs and festivals, with regular appearances at Ibiza and major venues like Fabric and Tresor.